On the 20th of August 2019 Moolman Team scooped Fire Break Burning Championship for the third time in a row and walked away with the first prize of a live sheep and a shield. Moolman Team scored 88% and beat second placed Makwabe Team which had 84% in a tight competition where date of completing fire break burning, number of fire jumps and area affected by fire jumps were the main factors used to determine the winner.

Other activities of the day included inspection of fire trucks for firefighting preparedness, firefighting simulation and tug of war competition. 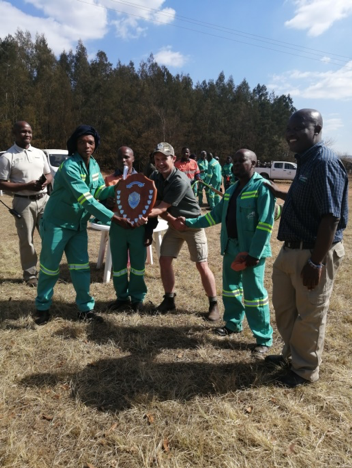 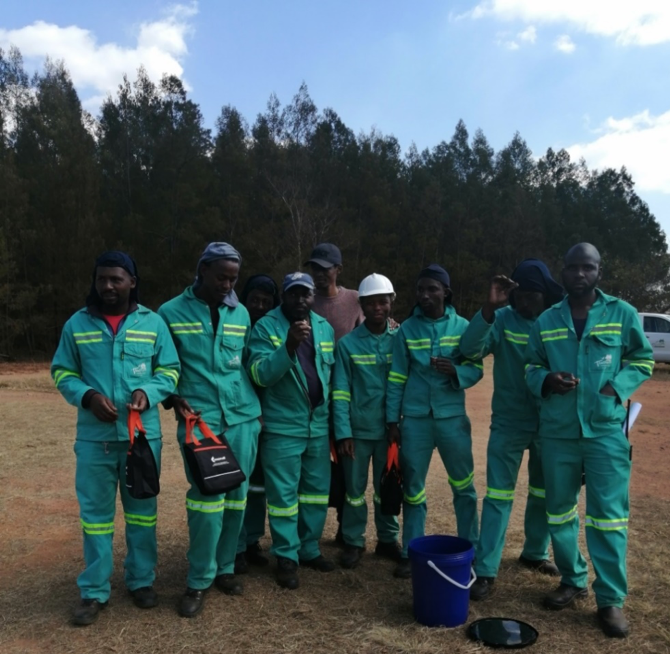 TUG OF WAR CHAMPIONS: The strongest proto team in Dumbe is Pivaanspoort after knocking out all teams in a Tug of war competition. 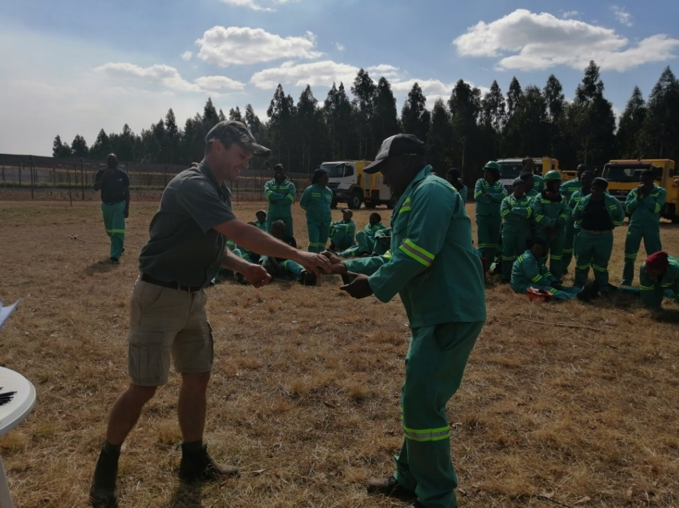